Most of the work necessarily falls into the polishing category at this point, but sometimes polishing includes fun functionality that really should have been in there to begin with. An example is bezier polygons. Up till now the poly tool was stuck being linear segments, which limited its usefulness somewhat. I’ve finally gotten around to extending the bezier ability to the polygon shape as well: 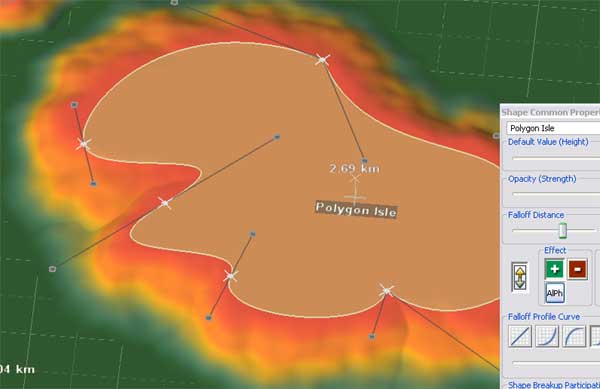 This is an example of the small but useful improvements still being made at this juncture. Of course, most time is still being invested in improving the UI and fixing the major remaining bugs.

Update: Almost forgot, of course I have to show a textured terrain result from the above as well. 😉 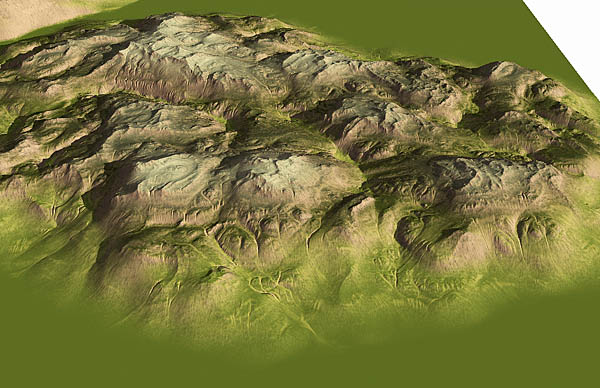 did I already metion, that I am really looking forward?

beziers = sweetness!
Ah yes…. I can’t wait for the day when I too can have my very own Polygon Island. 😉

Dax: Most assuredly. Without such an inducement, however, development will have to continue at the one-man team development speed!

Wow i’m looking forward to this so much! Keep up the good work!

Oh! That will for sure come in handy! Can’t wait!!!

Nice decision with the bezier curves for a perfect outcome.